Those who use Zantac may develop cancer as a result. The medication’s problem is possible contamination with a cancer-causing chemical compound. In 1988 it was one of the world’s best-selling drugs, but by 2020 it was pulled from the market due to the presence of a highly toxic substance. Those harmed by Zantac may file legal claims to obtain compensation for what they suffered. 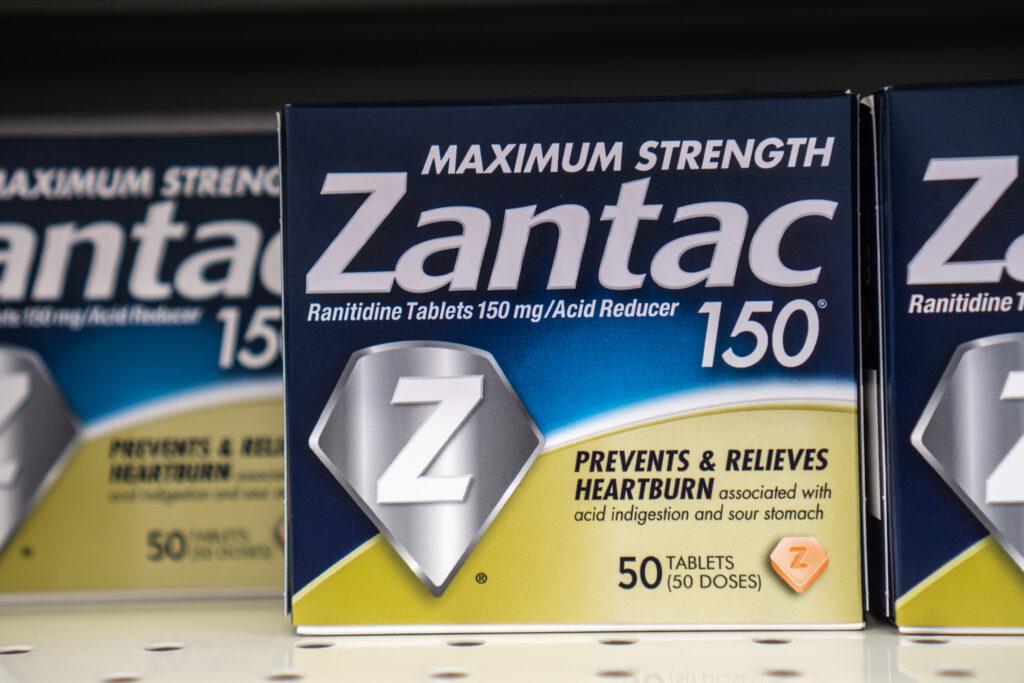 It may improve symptoms of too much acid in the stomach (hyperacidity), one of the causes of:

Zantac also treats gastric and duodenal ulcers. Ulcers are sores on your stomach lining (gastric) or on the upper part of the intestine (duodenal).

How are Zantac Users Exposed to a Cancer-Causing Compound?

The problem appears to be Zantac’s chemically unstable nature. When the drug leaves the production facility, it may not have NDMA. But over time it breaks down and creates NDMA, especially if the drug is exposed to higher temperatures.

What Injuries Could Result From Zantac Use?

“There is conclusive evidence that NDMA is a potent carcinogen in experimental animals by
several routes of exposure…” according to the World Health Organization. In those animal studies, the chemical is linked to liver and lung cancers. In NDMA-related lawsuits, plaintiffs claim many cancers, including esophageal, bladder, gastric, liver, pancreatic, colorectal, and others.

A 2015 study found consuming more nitrites, nitrates, and NDMA is associated with an increased risk of gastric cancer.  Those consuming higher levels of these chemicals had a 35% greater cancer risk.

Another study published four years later showed a link between increased NDMA consumption and pancreatic cancer. This is based on answers to questionnaires about how often two groups of people, one with pancreatic cancer and one without, ate foods high in NDMA. Researchers estimated those with a higher NDMA intake had a 93% greater chance of developing pancreatic cancer.

What are Zantac’s Risks and Warnings?

In addition to the studies discussed above, in 2019:

The FDA in 2020 officially requested all Zantac and ranitidine products not be sold in the US. It stated that those using the medication should stop and find an alternative. The FDA confirmed ranitidine products it tested had high amounts of NDMA and stated those levels could increase over time at room temperature.

Sanofi, in April 2021, started selling a different, over-the-counter formulation for Zantac. Zantac 360’s active ingredient is famotidine, is used by another brand, Pepcid AC. Famotidine, like ranitidine, controls acid production in the body and is considered an H2 blocker.

A multi-district litigation (MDL) order organizes federal cases involving Zantac. The cases are pending in the US District Court for the Southern District of Florida. There are many court orders. The most recent ones involve discovery issues.

As of late 2021, it’s estimated there were about 1,800 cases. A procedural mechanism protects the rights of at least another 70,000 plaintiffs who haven’t filed a lawsuit yet. The MDL is limited to lawsuits alleging bladder, liver, pancreas, stomach, and esophageal cancers. If the current schedule holds, bellwether cases could go to trial in early 2023.

The lawsuits claim defendants knew or should’ve known about the NDMA contamination but failed to warn consumers of the problem. Defendants are accused of making and selling a dangerous, defective product that harmed the plaintiffs. 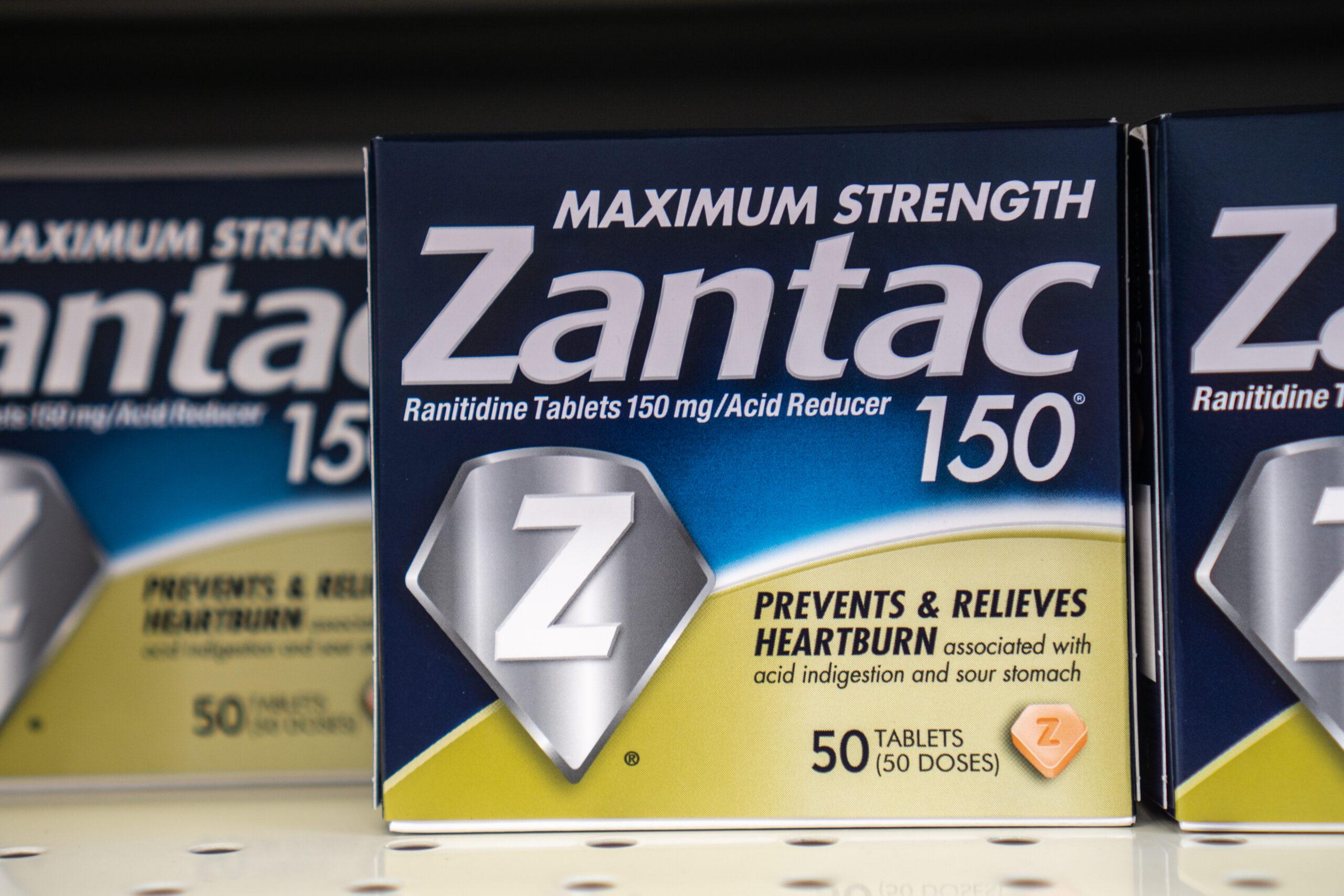