Why are Major Retailers Being Sued Due to Tylenol? 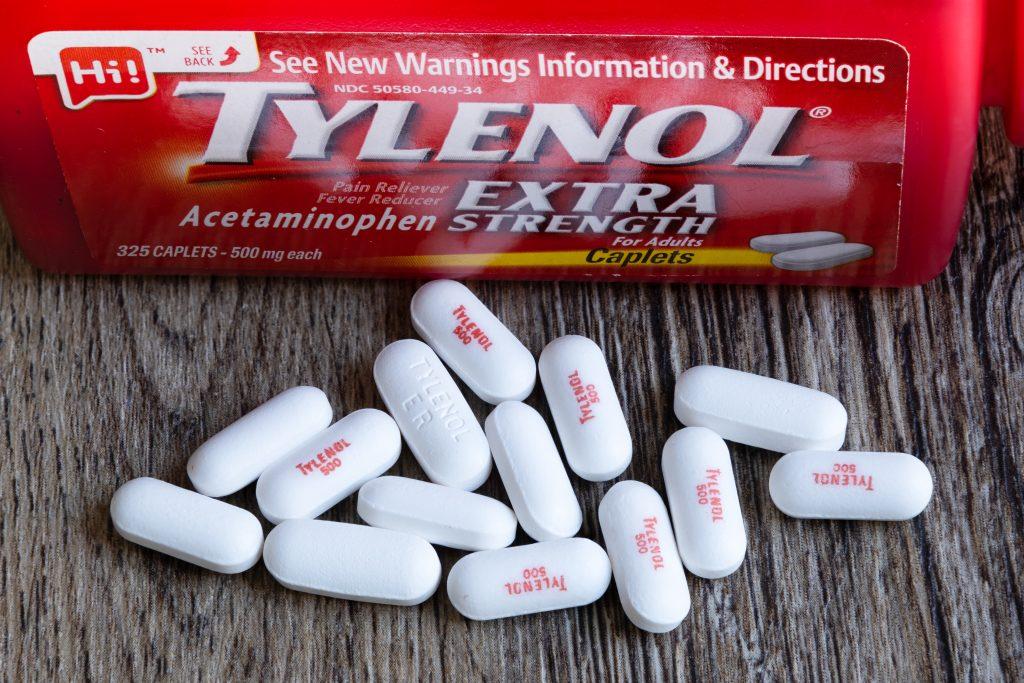 The Judicial Panel on Multidistrict Litigation in St. Louis consolidated 66 lawsuits for pretrial proceedings in the US District Court for the Southern District of New York. Named defendants include Walmart, Costco, Rite Aid, CVS, Safeway Inc, Target, and Walgreens. Manufacturers of the drug aren’t defendants in these cases.

In their motion seeking the creation of an MDL to the US Judicial Panel on Multidistrict Litigation, plaintiffs’ attorneys stated it was “virtually certain” tens or hundreds of thousands of similar legal actions would be filed because of the growing prevalence of autism and ADHD and acetaminophen’s popularity.

Their arguments were rejected because the cases involve common questions of fact, including whether:

The panel found cases would involve similar issues, including causation, the science behind the claims, the drug’s regulatory history, and the defendants’ likely preemption defense.

What’s the Science Behind the Claims?

Reuters states that “multiple studies” have found increased chances of these conditions in children whose mothers used acetaminophen during pregnancy. Some of these studies found the link to prolonged exposure, not small amounts. Physicians may suggest to expectant mothers they use it because alternatives (aspirin and ibuprofen) can cause fetal organ damage.

A 2018 study, according to the Cleveland Clinic, performed a meta-analysis of seven studies involving acetaminophen and 132,738 pairs of children and mothers. It found a 20% higher chance of autism and a 30% greater risk of ADHD for children with prolonged exposure during fetal development. They also found that small amounts didn’t increase the risk.

A Cleveland Clinic Ob/Gyn, Salena Zanotti, MD,  stated an untreated fever poses a greater risk of fetal harm than occasional acetaminophen use. But she said a pregnant woman shouldn’t use it daily or over long periods.

How Can ZeroRisk Cases® Help Your Firm Sign Up Tylenol Litigation Clients? 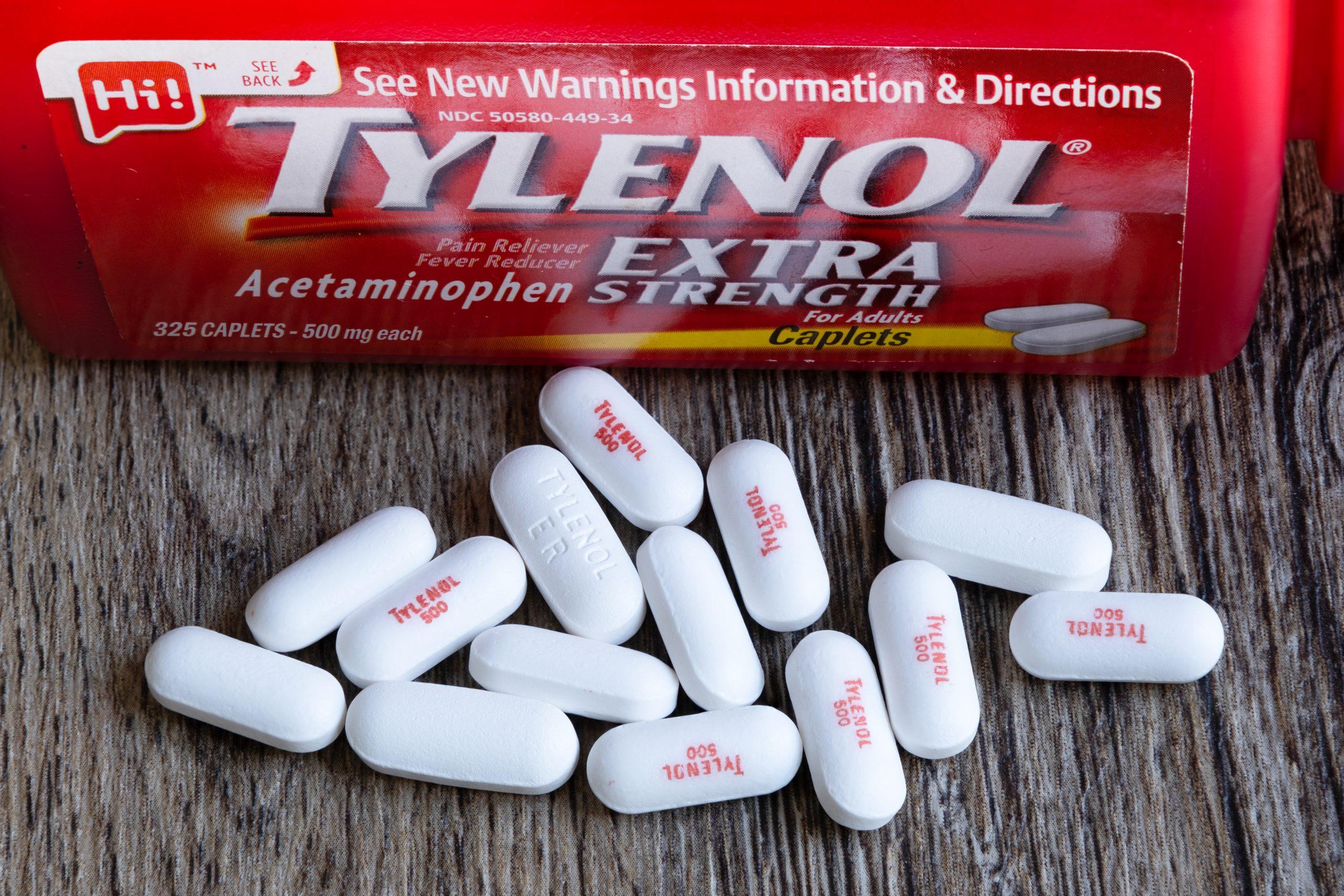