The Military Protects the Country. It Doesn’t Protect the Water

South Carolina and Hawaii have huge numbers of military personnel stationed within their borders. While the military has trained and stationed personnel there for decades, something newer has come along – lawsuits about water contaminated by the military.

The Marine base at Camp Lejeune is a significant training center, and thousands are stationed there. On the other side of the planet is Pearl Harbor, home of the Navy’s Pacific Fleet, where fuel leaking into a water supply may have made many sick. In South Carolina, the problem is caused by a chemical in drinking water, PCE, often used in dry cleaning, firefighting foam, and many other products.

The Camp Lejeune Justice Act (CLJA) of 2022 allows victims of polluted water to sue the federal government for damages suffered. Common illnesses found in victims include:

To be eligible to make a claim, your client must:

A fair settlement should cover

The plight of Camp Lejeune families has gone on for decades. In Hawaii, a similar legal battle is just starting.

Petroleum from the World War II-era underground tanks leaked into the water supply of about 93,000 people living near Pearl Harbor, reports the Civil Beat. The Navy found human errors and systemic negligence allowed two massive leaks to happen within months of each other last year.

The legal action claims the federal government committed negligence in causing the leaks and failed to immediately warn the public. The injuries claimed by the plaintiffs include:

Plaintiffs contend the injuries continue even though they’ve moved to the mainland and no longer drink the water. The federal government claims the water’s now safe.

The plaintiffs seek compensation for past and future issues, including:

The attorney representing the group claims to have about 600 clients, 160 of whom have already made claims with the Navy. They’re expected to file legal actions in the upcoming weeks and months. Several other attorneys also represent injured and affected parties.

What’s the Next Step to Get Signed Camp LeJeune Clients?

If your firm is looking for Camp Lejeune or other mass toxic tort cases, ZeroRisk Cases® goes beyond marketing. Our AI-based Behavioral Intent Targeting creates exclusive Camp LeJeune injury leads from YouTube, Facebook, Instagram, and data mining using our proprietary software. This targeting puts effective advertising in front of those acting online like someone coping with an injury that may have been caused by contaminated water at Camp LeJeune.

There are many hurdles to finding potential Camp Lejeune clients. Do you have marketing expertise? Do you have enough cash for an effective campaign to attract qualified prospective clients? Will they just “kick the tires” when talking to you, or are they committed to taking legal action with you as their attorney?

ZeroRisk Cases® can reach Camp Lejeune clients ready and willing to retain your legal services. We help a limited number of law firms. Do you want to be one of them? Call us at 833-ZERORISK or fill out our online contact form for a quote. 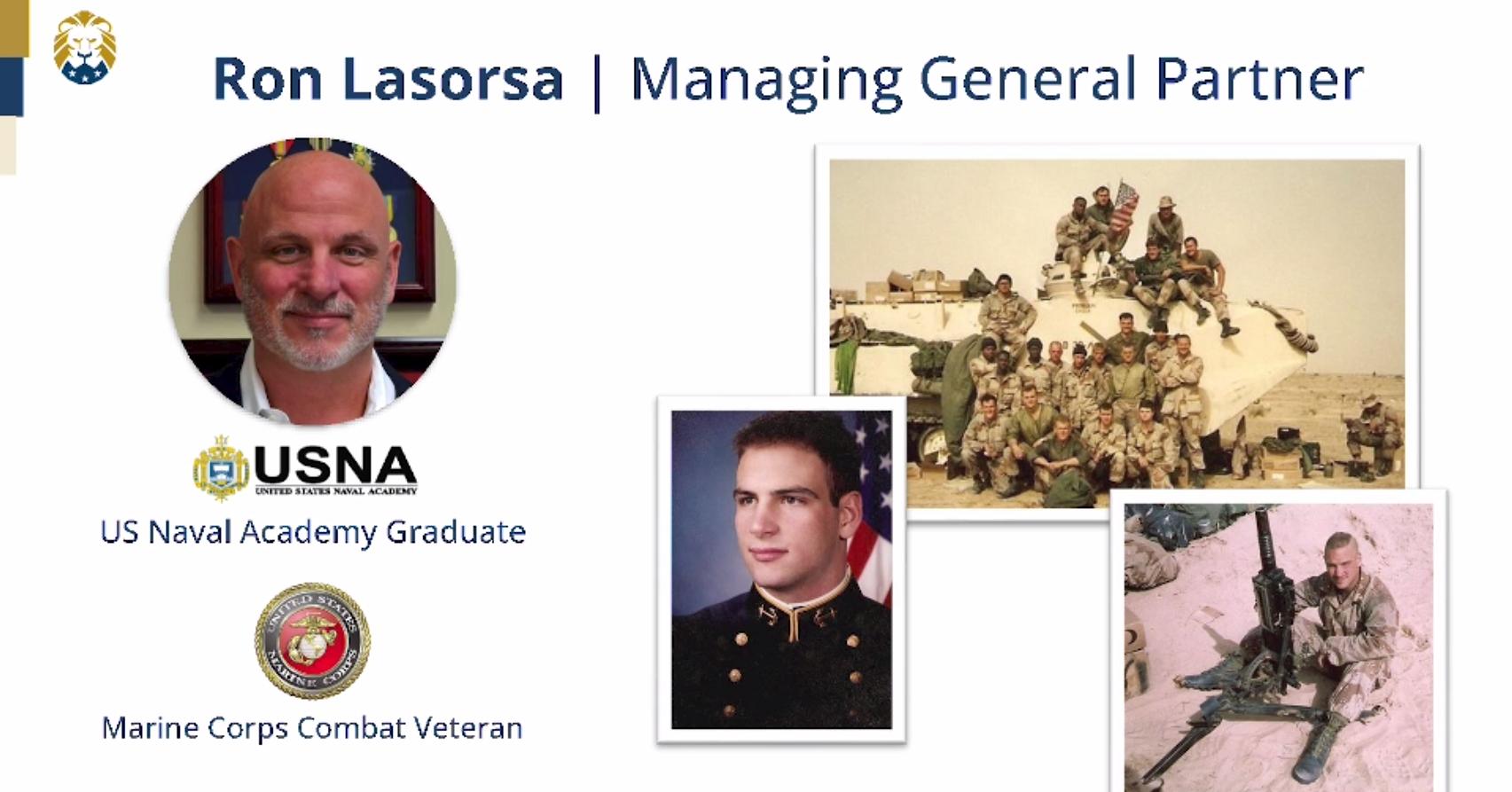 Article Name
The Military Protects the Country. It Doesn’t Protect the Water
Description
While the military has trained and stationed personnel in South Carolina and Hawaii for decades, something newer has come along - lawsuits about water contaminated by the military.
Author
Ed Lott, Ph.D., M.B.A.
Publisher Name
ZeroRisk Cases, LLC
Publisher Logo