Roundup Exposure May Cause Convulsions in Animals, Earthworm Study Warns

The convulsions linked to Roundup exposure were dose-dependant, suggesting a strong causal link between the seizures and the controversial weed killer. 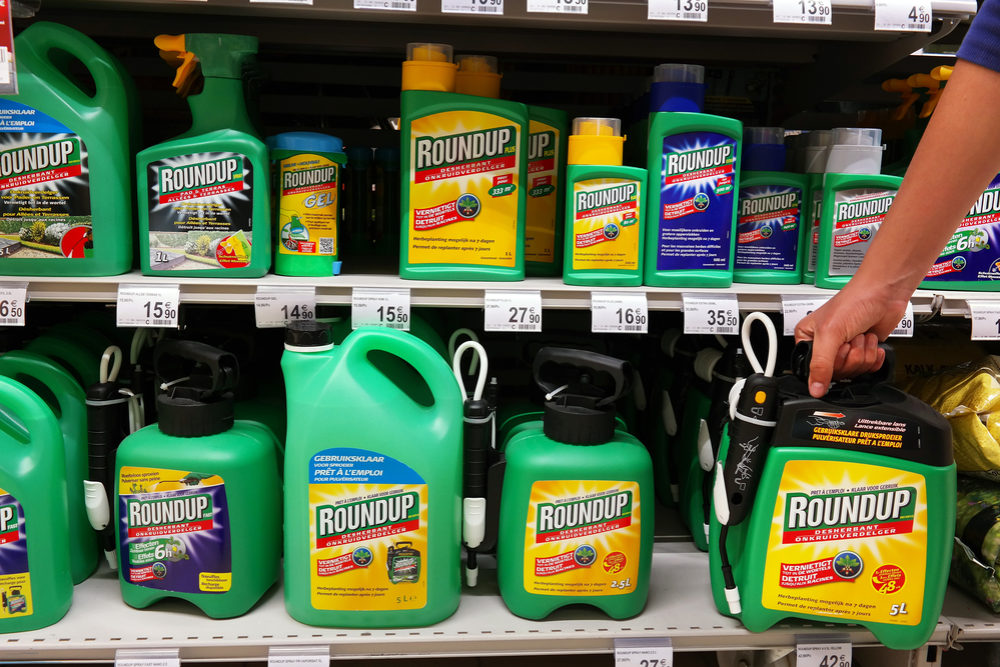 Following years of concerns about the safety of Roundup, and a lack of independent research into the active ingredient glyphosate, the findings of a new study suggest that exposure may cause convulsions in worms at much lower levels than are currently considered safe, which could have the same side effects on some more complex lifeforms.

Researchers with Florida Atlantic University indicate that there is a link between Roundup exposure to glyphosate and convulsions in earthworms. Their findings were published in Scientific Reports late last month.

It is just the latest health concern linked to Roundup exposure. Glyphosate has already been linked to an increased risk of non-Hodgkins lymphoma from Roundup, leading to tens of thousands of Roundup lawsuits in recent years against Monsanto, which uncovered internal documents that highlighted how the company has covered up negative findings and manipulated study results involving the popular weedkiller for decades.

The researchers got these results by exposing the worms to significantly lower levels of glyphosate than used in previous studies. They also found that about a third of the worms did not recover from the convulsions on their own, but anti-epilepsy drugs (AEDs) appeared to help them make a full recovery.

According to the findings, the duration of the convulsions was dose-dependent, meaning the more glyphosate exposure, the more the worms convulsed. This is often considered a strong sign of a causal relationship.

“We show that glyphosate and Roundup, at a dosage over 300-fold less than that recommended for human exposure by the EPA, significantly extends seizure duration in an invertebrate model system and is remedied by the addition of an FDA approved AED,” the researchers concluded. “These physiological findings raise concerns over how pesticide exposure may affect those with epilepsy and seizure disorder, and the unique electroshock assay used in this study can be translated to higher-order rodent models to explore effects in mammalian vertebrates.”

The findings add to growing concerns over glyphosate health risks that have emerged over the past decade, leading to new restrictions or outright bans on Roundup in some countries.

As a result of evidence that Monsanto has covered up information about the potential glyphosate risks for decades and manipulated scientific studies, a number of activists have been pushing for U.S. regulators to take a much harder look at the underlying data about the potential side effects of exposure to glyphosate, and require additional independent studies.

In February, a court ordered Canadian regulators to reassess the safety of Roundup, after determining that the agency did not follow its own rules in granting approval for the herbicide.

A similar decision issued by the U.S. Environmental Protection Agency (EPA), which also determined glyphosate is safe, is also being challenged by activist and environmental groups in the U.S.

In response to the growing concerns and massive verdicts returned in Roundup lawsuits, the manufacturer announced plans last year to remove the active ingredient glyphosate from versions of the weed killers sold to U.S. residential customers by 2023. The products would still be sold under the Roundup label, but would use a different active ingredient, which has not been linked to a risk of non-Hodgkin’s lymphoma. However, glyphosate would still be used in products sold to agricultural businesses and farmers, and in product sold in other parts of the world.

The post Roundup Exposure May Cause Convulsions in Animals, Earthworm Study Warns appeared first on AboutLawsuits.com.