Lawmakers overwhelmingly voted in favor of legislation which will prevent statute of limitations from barring Camp Lejeune water contamination lawsuits and provide health care benefits for burn pit and other toxic exposures. 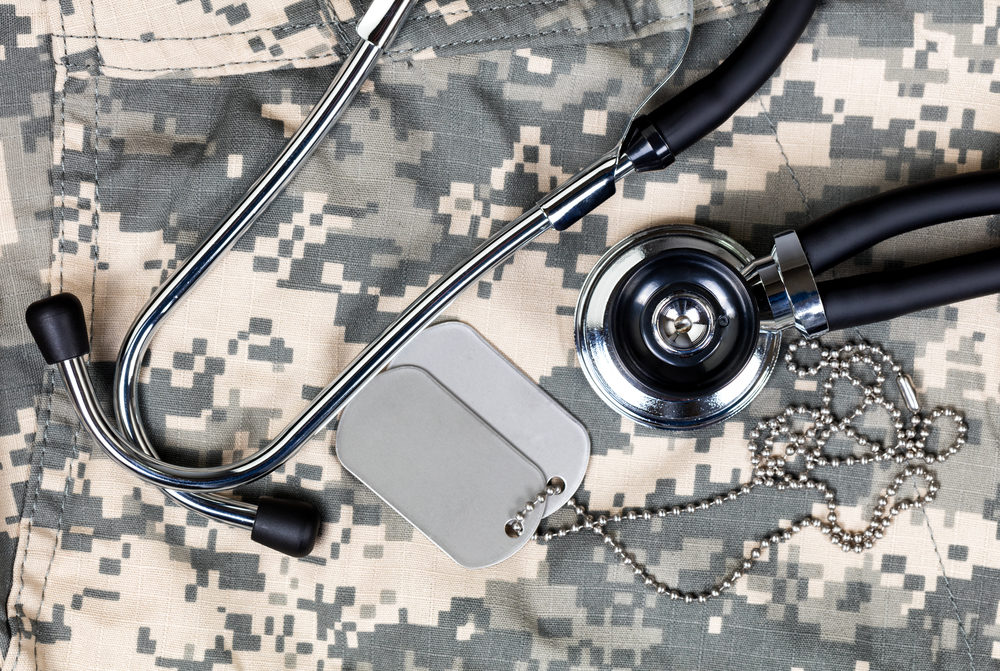 New legislation that will allow veterans and their family members to pursue Camp Lejeune water contamination lawsuits, as well as provide other benefits for exposure to burn pits and other toxic chemicals, is getting closer to President Biden’s desk, after the U.S. House of Representatives passed an amended version of a bill that only contains one small change to a version passed by the Senate last month.

On Wednesday, the House voted 342-88 to pass the Honoring Our PACT Act (PDF), which is a comprehensive package of legislation that has already received overwhelming support in the U.S. Senate, and which President Biden has pledged to swiftly sign into law once it is finalized.

The U.S. Senate previously approved the legislation by a bipartisan vote of 84 to 14 on June 16, but that version contained a specific clause that related to the tax treatment of certain income derived from contract buyouts of health care professionals as authorized by the Act, which caused procedural issues during the reconciliation process.

To avoid a lengthy committee process in the U.S. Senate, the House Rules Committee opted to remove the provision this week, allowing the U.S. House to pass a new version that includes the exact text of the Senate version, without that one specific clause.

The legislation expands eligibility for VA healthcare benefits to more than 3.5 million veterans exposed to toxic burn pits and other chemicals, adding nearly two dozen illnesses that will be presumed to be connected to military service, and authorizing more resources for VA health care centers.

The bill also includes the Camp Lejeune Justice Act, which corrects the U.S. government’s failure to properly compensate veterans and family members who lived or served on the Marine base between 1953 and 1987, when the Camp Lejune water was contaminated with a number of toxic chemicals.

Previously individuals exposed to the toxic Camp Lejeune water were barred from obtaining benefits or any settlements, since the statute of limitations and statute of repose in North Carolina prevented claims by the time the water contamination was confirmed. However, the Camp Lejeune Justice Act opens a two year window for individuals exposed to the water for at least 30 days between August 1, 1953 and December 31, 1987 to file a lawsuit against the U.S. government.

More than one million Marines and their family members lived at Camp Lejeune between the early 1950s and late 1980s, and some estimates suggest that toxic chemicals in the water may be responsible for more than 50,000 cases of breast cancer, 28,000 cases of bladder cancer, and 24,000 cases of renal cancer, as well as thousands of cases involve Parkinson’s disease, birth defects and other health complications.

Since there will only be a limited time to document and pursue claims once the law is enacted, lawyers have already started investigating potential Camp Lejeune water lawsuits in advance of the legislation’s final passage, and gathering information about individual injuries suffered, so that necessary experts can be retained.

Samples of the Camp Lejeune water supply have identified multiple different volatile organic compounds (VOC) that posed a risk to individuals living or working on the base, including trichlorethylene (TCE), tetrachloroethylene (PCE), vinyl chloride (VC) and benzene.

The U.S. Department of Veterans Affairs has previously established a list of certain conditions that are presumptively caused by the Camp Lejeune toxic water, including bladder cancer, kidney cancer, liver cancer, multiple myeloma, non-Hodgkin’s lymphoma, Parkinson’s disease, adult leukemia, aplastic anemia and other myelodysplastic syndrome. However, numerous additional injuries are believed to be related to the water and the VA has only covered claims for veterans, not their family members.

Once the bill is signed into law, the U.S. government will not be able to raise the North Carolina statute of limitations or statute of repose as a defense in the Camp Lejeune water lawsuits, or assert qualified immunity to the claims. However, each individual plaintiff will still need to establish a causal relationship between their claimed injury and the toxins in Camp Lejeune water, which will require expert testimony and supporting evidence.