3M faces nearly 250,000 claims of injuries by U.S. veterans who used the military ear plugs and now have hearing problems. 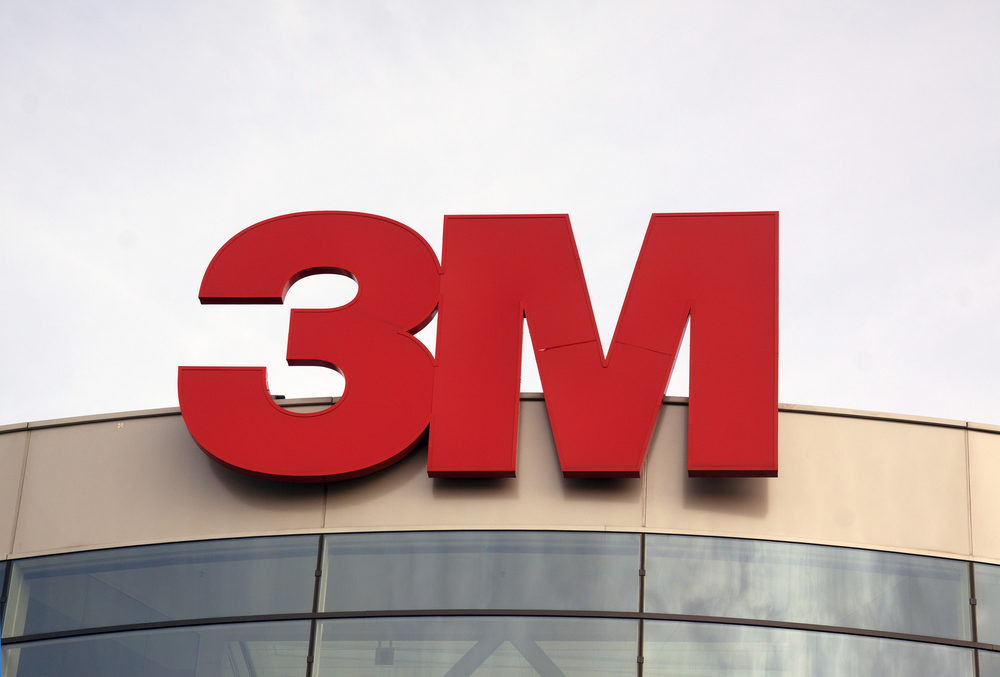 With the U.S. District Judge presiding over all 3M military ear plugs lawsuits pending throughout the federal court system pushing for the parties to discuss settlement, a new analysis suggests the manufacturer will likely have to pay billions to resolve hearing loss claims stemming from products it sold to the U.S. government for less than $8 each.

Between 2004 and 2015, all military service members were provided 3M Combat Arms ear plugs, which were intended to provide ear protection during training and deployment. However, nearly 250,000 veterans now indicate that they have been left with permanent hearing damage or ringing in the ears, claiming that the ear plugs failed to properly seal the ear canal.

After losing 10 out of 16 early test cases scheduled for trial over the past year, a series of court-ordered mediations are expected to begin in the coming weeks, at which time a global military ear plugs settlement will be considered by the parties before U.S. District Courts nationwide are flooded with thousands of cases that will each need to go before juries nationwide.

A report published this week in the Wall Street Journal estimates that 3M could face billions in costs from legal settlements or trials that may be held in the coming years.

Each set of the military ear plugs was sold to the U.S. government for only $7.63, generating revenue of only about $32 million for the company over a 15 year period. However, the company has already incurred legal costs of about $250 million from the product, and has reported annual revenue in excess of $35 billion.

Although the company has obtained defense verdict in a handful of cases, when plaintiffs prevailed, juries awarded massive damages to the tune of hundreds of millions, often including punitive damages intended to punish the company for recklessly disregarding the health of military service members receiving the ear plugs.

The parties have been directed to meet in person with a settlement master for a series of mediations that must begin by July 15, and last a minimum of three days.

If an agreement to settle the ear plugs lawsuits is not reached, the Court has already ordered that three large “waves” of 500 cases be prepared for trial, which will soon be ready for remand to U.S. District Courts nationwide for separate trial dates.

With only about 2,000 civil jury trials typically held nationwide each year throughout the entire federal court system, it is likely that Courts will combine large numbers of plaintiffs for consolidated trial, which some believe will strengthen the overall weight of the evidence and impact of 3M Company selling defective military ear plugs to the U.S. government for years.

A prior Bloomberg News analysis highlighted the increasing concerns among 3M investors about the staggering liability the company may face, and some estimates suggest the company may pay as much as $185 billion in military ear plugs settlements to resolve all potential hearing loss claims.