Glyphosate, believed to be a cancer-causing Roundup ingredient, has been linked to an increased risk of non-Hodgkins lymphoma and other malignancies. 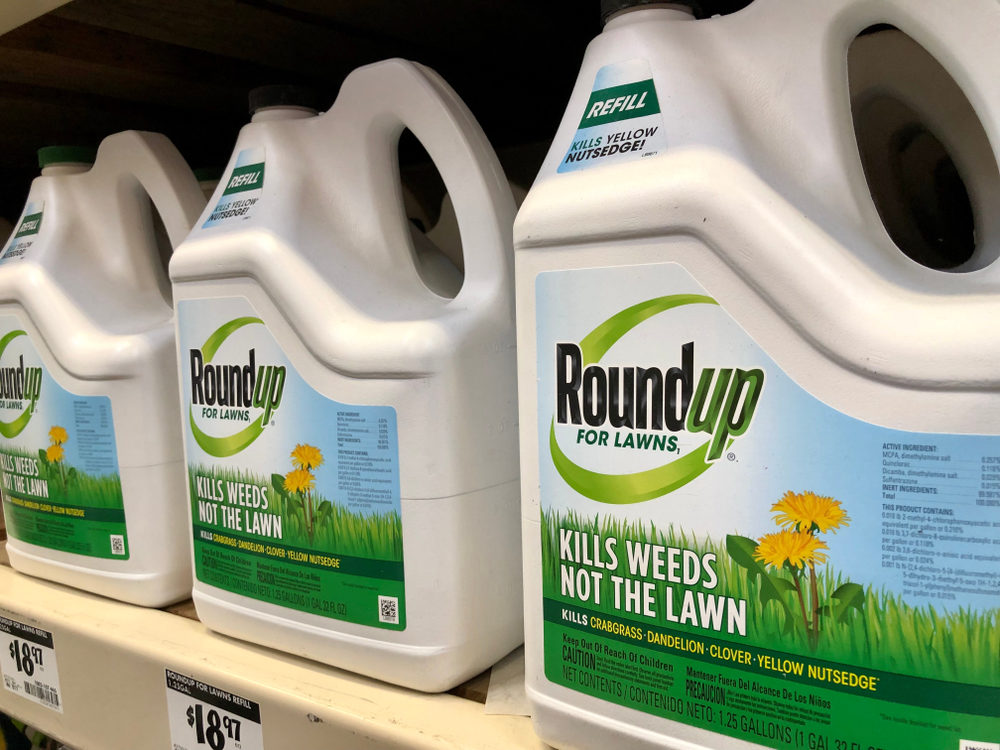 Eight out of every 10 people in the U.S. have detectable levels of glyphosate, a Roundup ingredient believed to be linked to cancer, according to the findings of a new government study that tested urine concentrations among a sampling of all adults and children nationwide.

Glyphosate has been one of the most widely used herbicides for decades, and is the active ingredient in the controversial weedkiller Roundup, which has been aggressively marketed directly to consumers as safe and effective.

In 2015, the World Health Organizationâs International Agency for Research on Cancer (IARC) declared glyphosate a probable human carcinogen. Since then, tens of thousands of Roundup cancer lawsuits have been filed by former users diagnosed with non-Hodgkins lymphoma, and many countries have restricted or banned its use, or are phasing it out due to cancer concerns.

Exposure to RoundUp May Increase Risk of Non-Hodgkins Lymphoma and Other Cancers. Lawsuits Reviewed Nationwide.

Last month the U.S. Centers for Disease Control and Prevention (CDC) released the findings of a study that found glyphosate in the urine of 80% of people in the U.S.

CDC researchers looked at 2,310 urine samples intended to represent the U.S. population. Of those, 1,885 contained detectable traces of glyphosate. Nearly one-third of those samples were from children.

“Controversy and concern that the rising use of glyphosate may have adverse human-health effects exist. Yet the extent of human exposure to glyphosate in the U.S. population is largely unknown,” CDC researchers noted. “Data to better understand exposure to glyphosate are needed to increase our knowledge of its potential effects on health.”

Although Bayer and its Monsanto subsidiary continue to maintain that glyphosate does not cause cancer, the companies have paid billions in Roundup settlements to resolve claims brought by former users diagnosed with non-Hodgkins lymphoma, and new claims continue to be brought nationwide.

The companies were hit with massive losses in a series of Roundup cases that went before juries in 2018 and 2019, leading the manufacturers to announce that they would pay more than $11.6 billion to resolve pending claims that they failed to warn about the cancer risk associated with glyphosate.

To limit its future liability over Roundup, Bayer has also announced plans to remove the active ingredient glyphosate from Roundup weed killers sold to U.S. residential customers by 2023. The products will still be sold under the Roundup label, but will use a different active ingredient, which has not been linked to a risk of non-Hodgkin’s lymphoma. However, glyphosate would still be used in products sold to agricultural businesses and farmers, and in product sold in other parts of the world, Bayer officials said.