The Senate voted 84-14 to approve a bill which includes provisions that will allow Camp Lejeune water contamination lawsuits to be brought against the U.S. Government for injuries linked to exposure between 1953 and 1987. 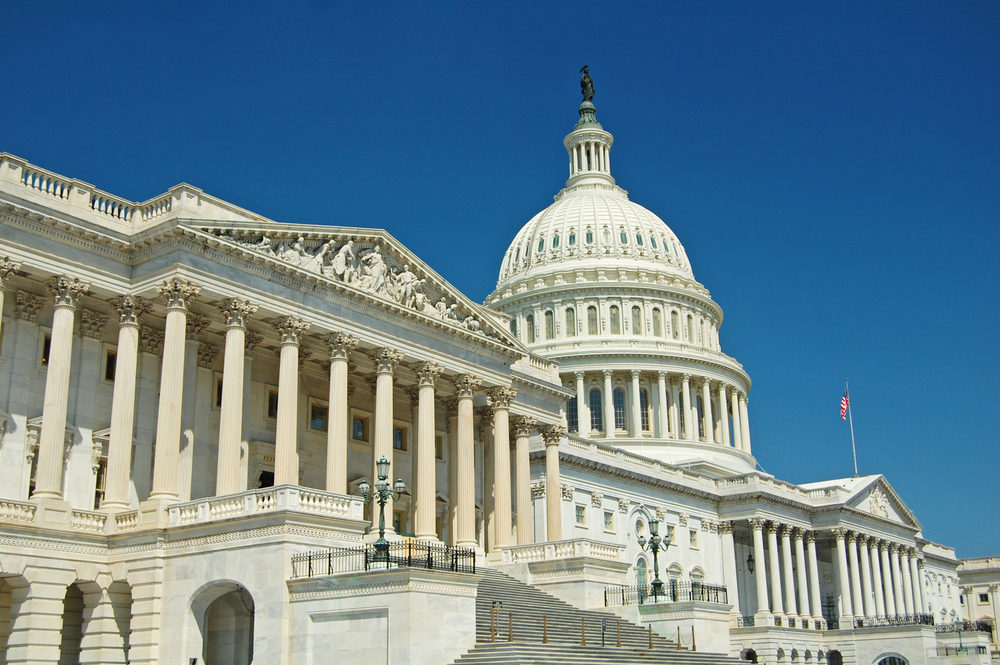 The U.S. Senate recently approved a package of bills that will help military veterans dealing with toxic exposure, which includes provisions which would allow former service members and their families to file Camp Lejeune water contamination lawsuits over injuries linked to time spent on the North Carolina Marine training base between 1953 and 1987.

The Camp Lejeune Justice Act was approved by the Senate in an 84-14 vote this week, as part of a group of veterans health bills known as Honoring Our PACT Act. It includes provisions to help veterans get health care for exposure to burn pits, radiation and Agent Orange.

Whether the Camp Lejeune water contamination law would remain part of the bill has been a concern among sponsors for some time. While several high-profile Republicans, like Senators Mark Rubio and Jon Tester, supported the legislation, it was unclear whether other Republicans would support the measure. In the end, all 14 no votes came from Republicans.

If passed into law, the Camp Lejeune Justice Act will allow claims to be brought against the U.S. Government by veterans, family members and contractors left with injuries caused by decades of exposure to high levels of toxic chemicals at Camp Lejeune drinking water 1953 and 1987. Without the legislation, the claims have been barred by North Carolina’s statute of limitations.

A spokesperson from Senator Testerâs office confirmed the Camp Lejeune provisions had survived the amendment process. However, they noted that amendments to other parts of the package required the bill to go back to the U.S. House of Representatives, which passed the bill in March, for another vote to approve the changes made in the Senate.

President Joe Biden, who signed another package of related veteransâ health bills into law earlier this month, is expected to sign the bill sometime next week.

Experts estimate more than one million Marines and their family members living at Camp Lejeune between the early 1950s and late 1980s were exposed to extremely high levels of toxic chemicals. Much of this is believed to have come from chemicals linked to laundry services and leaking underground storage tanks which infiltrated the local water supply.

If passed, the bill would allow individuals to pursue Camp LeJeune lawsuits if they were exposed to water on the base for at least 30 days between August 1, 1953, and December 31, 1987, including individuals who worked or lived on the base, as well as children born to women exposed to the water while pregnant. The legislation would prevent the U.S. government from asserting a statute of limitations defense or qualified immunity defense to the claims for a period of two years.

In prior years, hundreds of individuals have attempted to pursue lawsuits over Camp Lejeune water contamination, but nearly all claimants have found themselves prevented from obtaining benefits or compensation due to both North Carolina statute of limitation laws, and the Department of Veterans Affairs, which has frequently denied health care services for the injured veterans and their families.