The lawsuit claims the firefighter suffered foam exposure while stationed on numerous U.S. Army bases around the world. 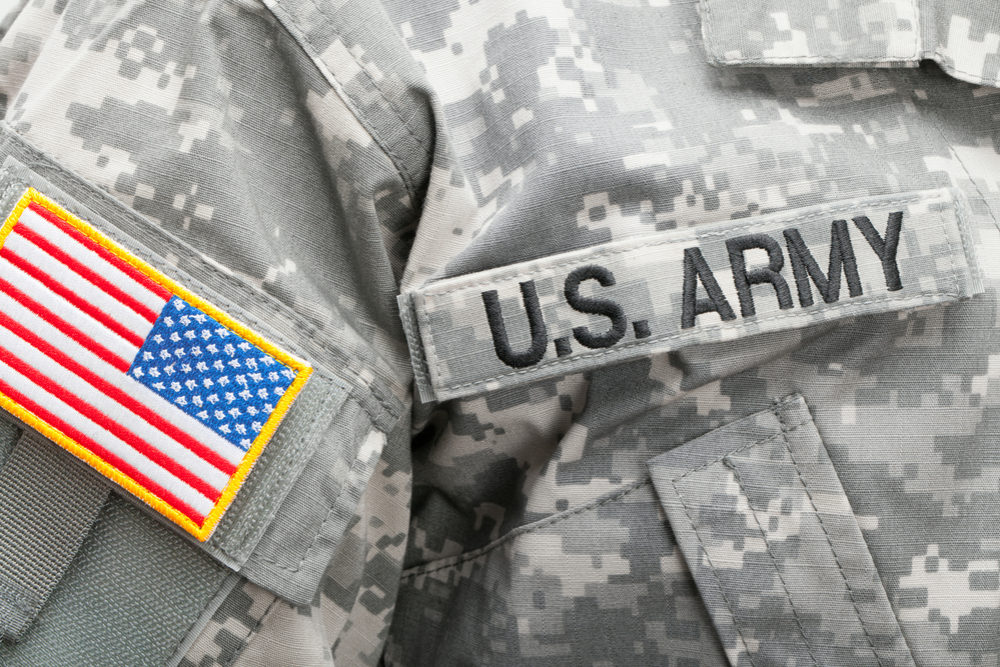 Various companies involved in the manufacture and sale of aqueous film-forming foam (AFFF) face a product liability lawsuit brought by a former U.S. Army firefighter, alleging that he developed prostate cancer from foam exposure during his time training and serving on military bases.

The complaint (PDF) was filed by Charles Drew late last month in the U.S. District Court for the District of South Carolina, indicating that 3M Company, DuPont, and others safety equipment and chemical manufacturers were responsible for the development of his cancer.

Aqueous film-forming foam (AFFF) has been widely used for decades to combat fuel based fires, and has been a major part of firefighter training. The foam contains high levels of per- and polyfluoroalkyl substances (PFAS), which are commonly described as forever chemicals, since they do not naturally breakdown and can bioaccumulate in the body and environment, causing a number of serious health conditions among former firefighters and instructors.

The toxic chemicals were first introduced into the manufacturing industry in the 1940’s because of their ability to resist heat, grease, stains, and water. However, since then the chemicals have been linked to a myriad of adverse health effects including liver damage, thyroid disease, decreased fertility, high cholesterol, obesity, hormone suppression, and cancer.

Exposure to firefighting foam chemicals may result in an increased risk of cancer for firefighters, military and airport personnel.

According to the lawsuit, Drew was exposed to the foam while serving as a firefighter in the U.S. Army from 1971 to 1991. The lawsuit claims he used AFFF at a number of installations and bases, including Fort Dix McGuire in New Jersey; Fort McClellan in Alabama; the Sierra Army Depot in California; the Oberamagou in Germany; and the Presidio in San Francisco, California.

His exposures to AFFF chemicals came during both training, firefighting events, and through consumption of contaminated water while stationed on bases, where the toxic PFAS chemicals built up in the water supply. Nearly two decades after his service, Drew was diagnosed with prostate cancer in June 2019.

“Plaintiff subsequently underwent cryotherapy to treat his prostate cancer,” the lawsuit states. “Plaintiff suffered, and continues to suffer, the effects of his illness proximately caused by exposure to Defendants’ fluorochemical products.”

Drew’s complaint raises allegations similar to those presented in hundreds of firefighter PFAS foam lawsuits filed over the manufacturers failure to warn about the long-term risks associated with exposure to the chemicals during training and response exercises. PFAS water contamination lawsuits have also been filed on behalf of individuals who lived near military bases, airports and other training facilities, where the chemicals have contaminated local drinking water.

Given common questions of fact and law raised in the AFFF cases, the federal litigation is centralized in the U.S. District Court for the District of South Carolina, where it is expected that a small group of bellwether cases will be prepared for early trial dates, to help the parties gauge how juries respond to certain evidence and testimony which will be repeated throughout the claims. However, if firefighter cancer settlements or another resolution for the lawsuits is not reached following coordinated pretrial proceedings, hundreds of individual claims may later be remanded to U.S. District Courts nationwide for separate jury trials.