In 2019, a panel of FDA scientific advisors determined that the risk of Makena side effects outweigh any benefits for expecting mothers. 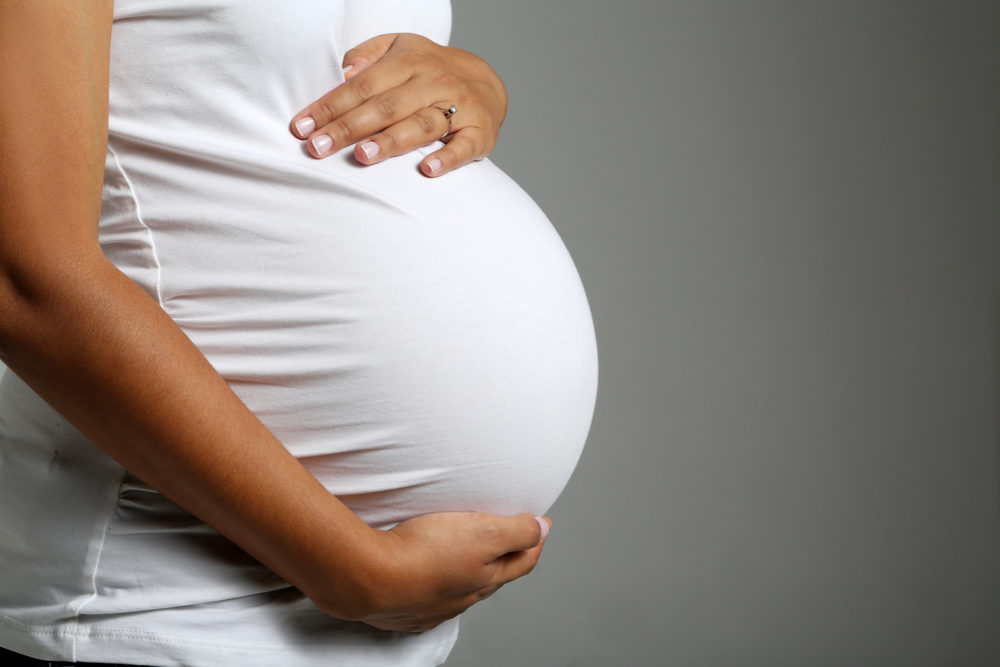 After proposing that all versions of the preterm delivery drug Makena be removed from the market, since the potential side effects outweighed the benefits, federal regulators will hold a hearing later this year to determine whether the original approval for the medication will be withdrawn.

Makena (hydroxyprogesterone) was first introduced in 2011, and is the only medication approved for prevention of preterm birth among women who had a prior spontaneous preterm birth. However, concerns about the Makena side effects emerged after post-marketing clinical trial data found that the drug simply does not work, and fails to show any clinical benefits to outweigh the known risks with Makena. The results even indicated Makena could worsen some conditions commonly experienced by pregnant women, including preeclampsia and depression.

Following the clinical trials results, the FDA issued a proposal to withdraw marketing approval for Makena in 2020, asd well as the five generic equivalent versions, indicating that the lack of clinical benefits along with the side effects of Makena do not actually help achieve its stated purpose.

The FDA issued a Makena market withdraw update on June 14, announcing that the agency’s Obstetrics, Reproductive and Urologic Drugs Advisory Committee (ORUDAC) will hold a hearing on October 17 through 19, 2022, allowing Covis Pharma to present data-driven arguments to prove the drugâs efficacy for continued FDA approval.

Did You Know? Millions of Philips CPAP Machines Recalled

Philips DreamStation, CPAP and BiPAP machines sold in recent years may pose a risk of cancer, lung damage and other injuries.

While Covis is expected to urge the FDA to allow it additional time for research to determine the efficacy of Makena, a final decision on market approval is expected to be made following the October 2022 hearing.

Makena market approval has been criticized since the drug was fast tracked through the FDA’s accelerated approval process, based on positive findings from a placebo-controlled trial with only 463 participants.

In early October 2019, the consumer watchdog group Public Citizen called for a Makena recall in a petition to the agency, saying it did not make sense for the synthetic hormone to remain on the market to be injected into pregnant women, who would then face the risk of side effects without any apparent benefits.

Shortly after the clinical trials release, the FDA convened an advisory committee meeting, which voted unanimously that Makena appeared ineffective, and nine of its 16 members voted for the drug to be pulled from the market.

The post FDA Hearing To Determine if Makena Is Allowed Back On The Market appeared first on AboutLawsuits.com.